The BBC just released video showing a training simulator of F-35 operations on the new HMS Queen Elizabeth. There are some great views of the flying control cabin and equipment. Click  here  to view.

Is this the flying control cabin (?) in the centre top of the photo below. We’re assuming this is HMS Hermes and the Falklands Campaign? 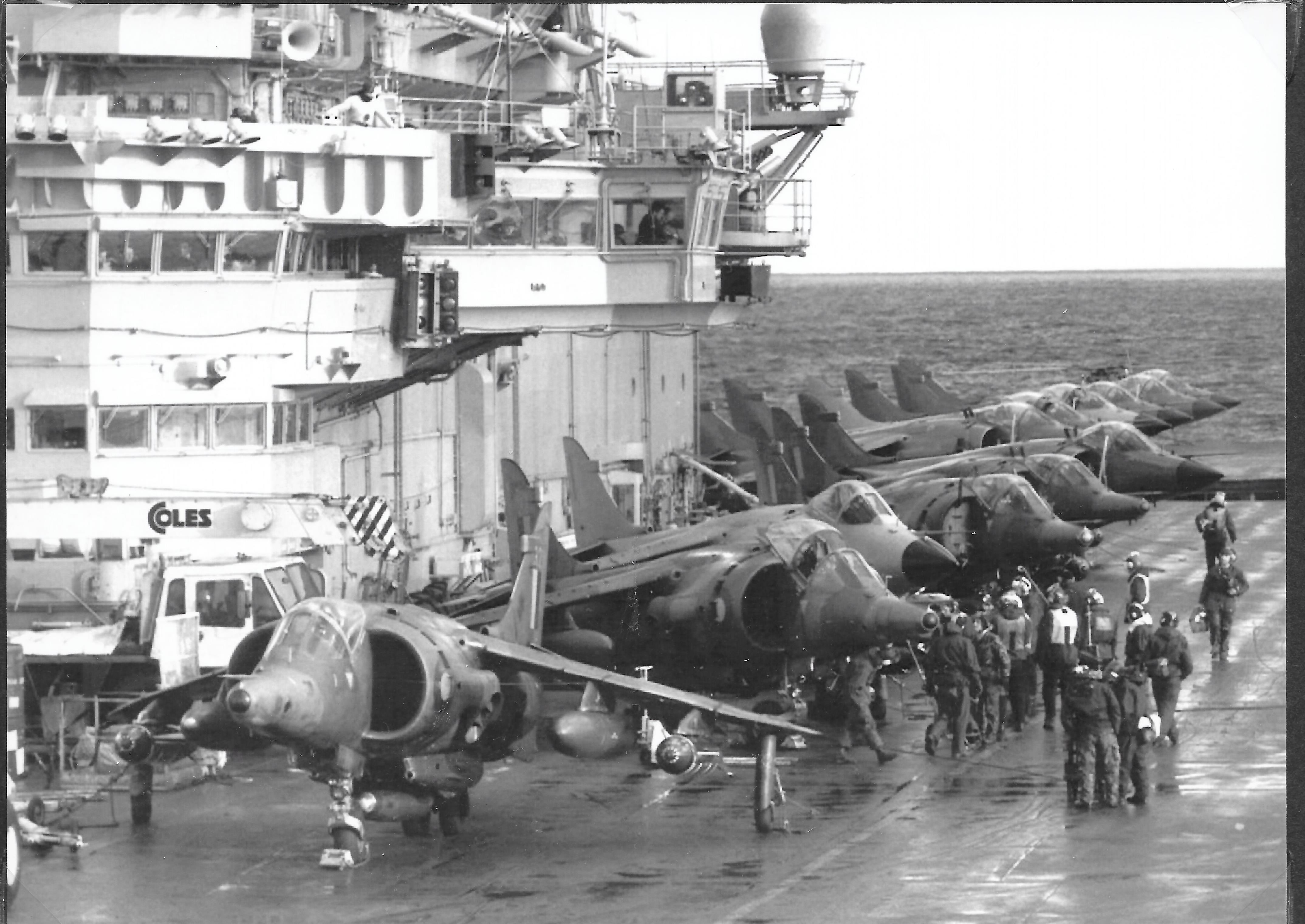 ACFCO 1 photo via Barry Davidson  now lets have some “Fly Navy” input please (mind you we see some RAF Harriers there too). 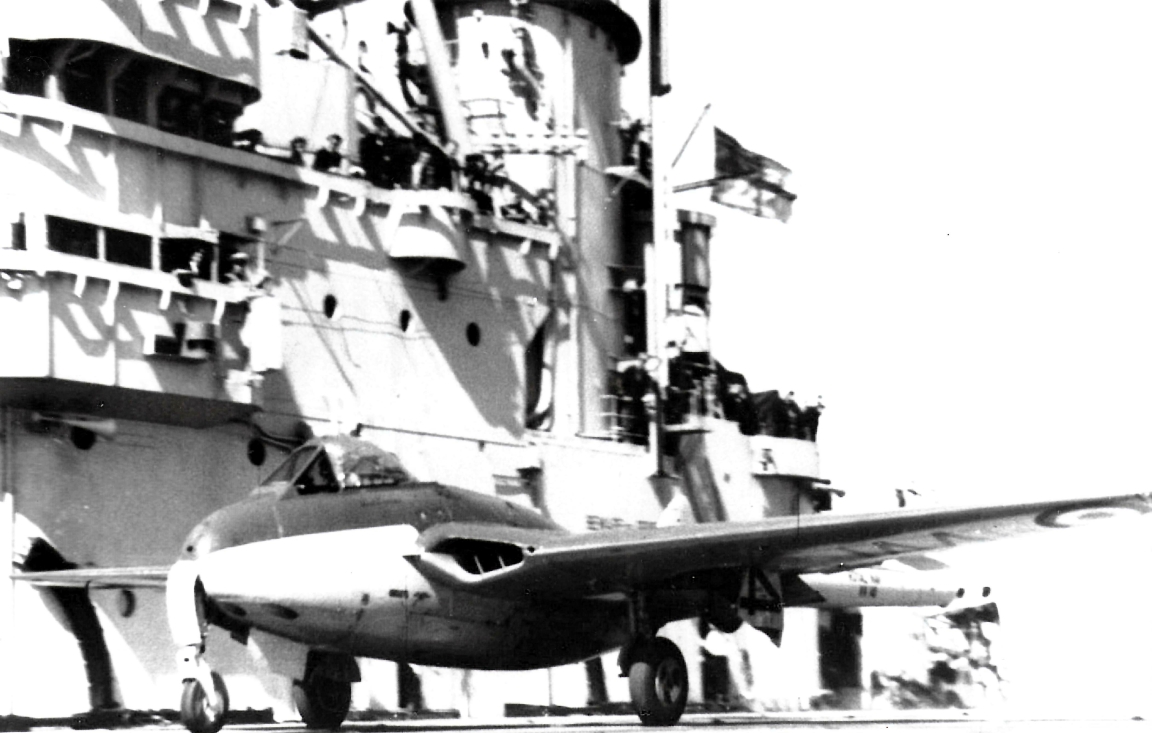 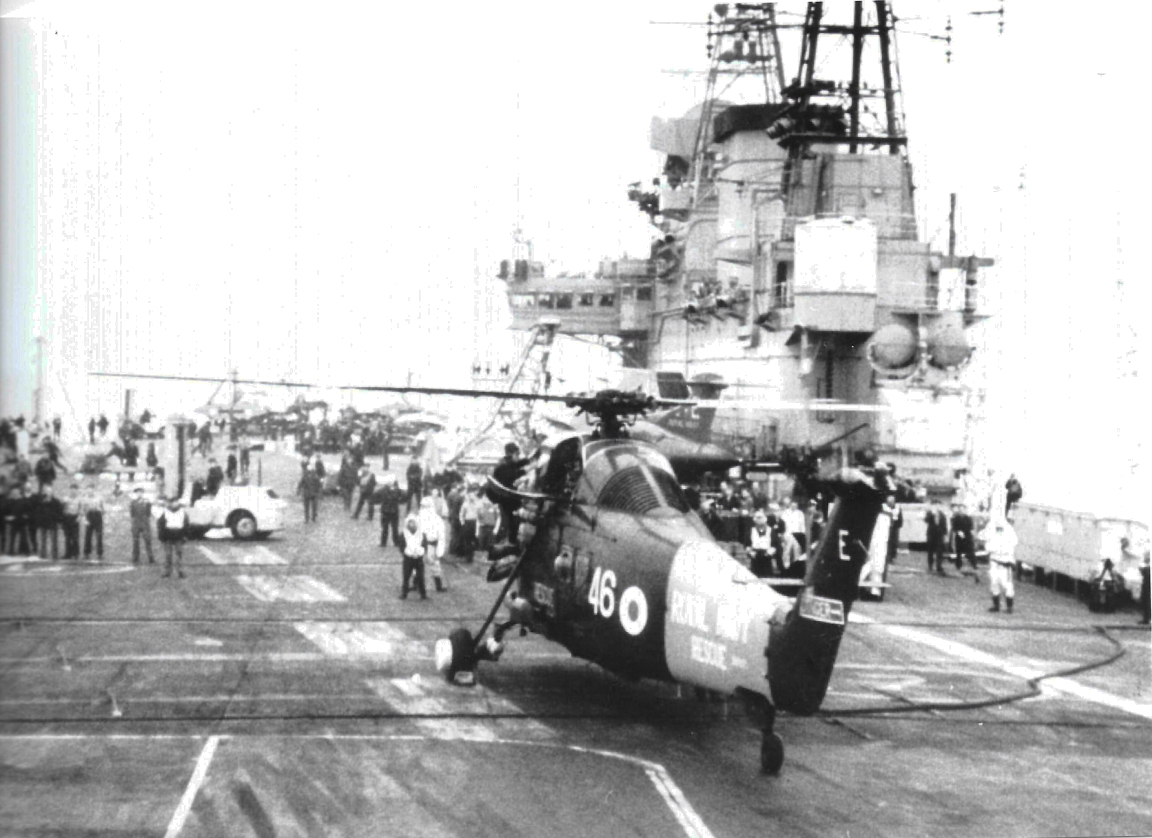 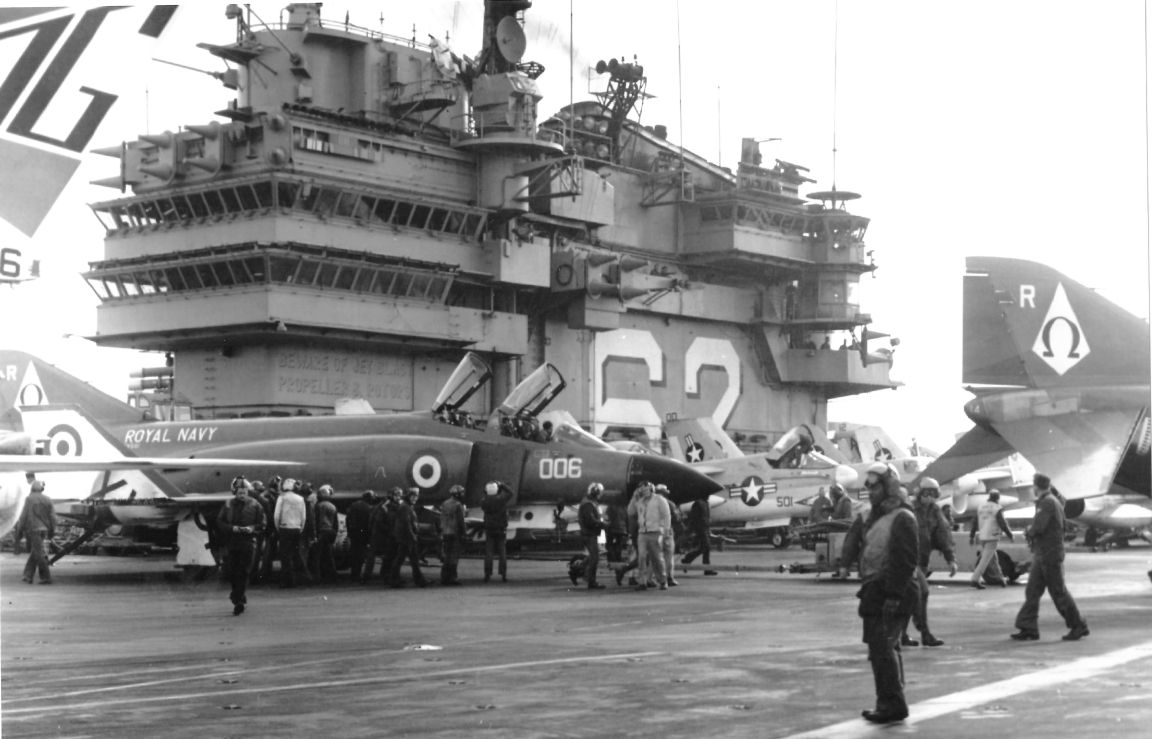 ACFCO4    This is actually the USS Independence hosting F4K of 892 Naval Air Squadron probably during 1971 when Independence took part in cross deck trials with British  Carriers. 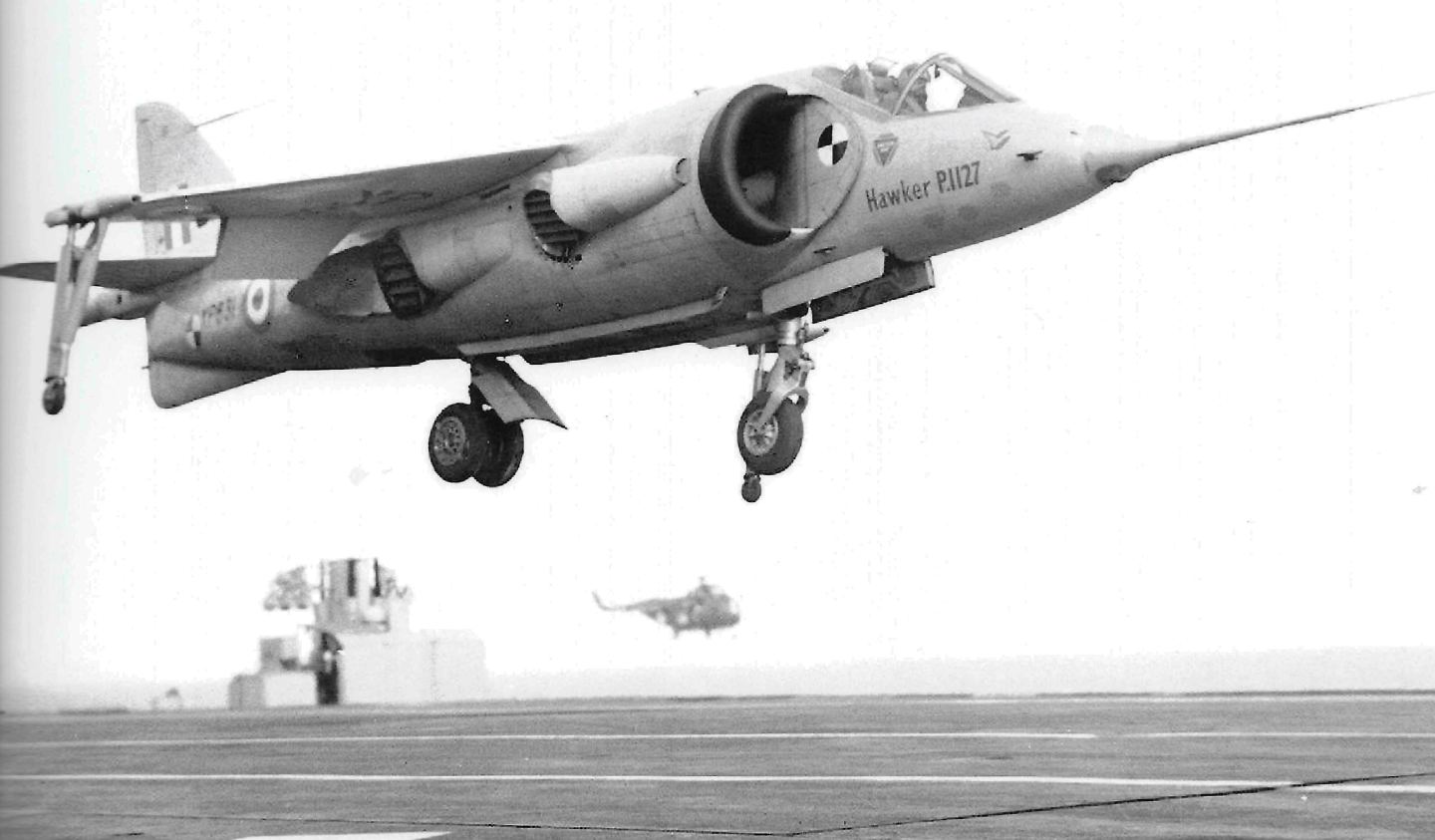 ACFCO5  Comments from John Freeman, Ross Mansell, Richard Elwell and Terry Clark  seem to suggest that this is the first vertical deck landing of a jet aircraft on a carrier at sea on HMS Ark Royal in Feb 1963.

ACFC06 an anonymous but modern RN Flyco VCR. Can’t quite make out the code on the flight deck but it might be a Q and its a very wide deck. Is this Queen Elizabeth, its similar to the simulator shown in the video link above?