Best bet is we think Bassingbourne that had a Fort type tower, the shallow windows are typical, but before it had an enlarged second floor and an additional fourth floor added above the original VCR. None of the other airfields had similar towers, although we haven’t found a picture of Oakley tower yet. 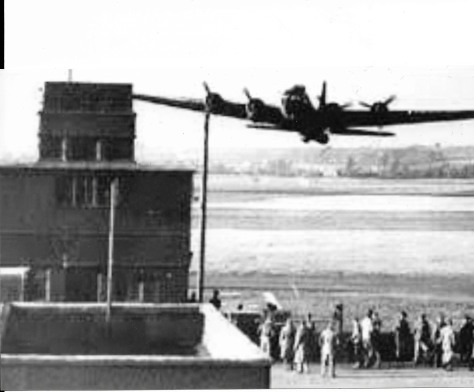 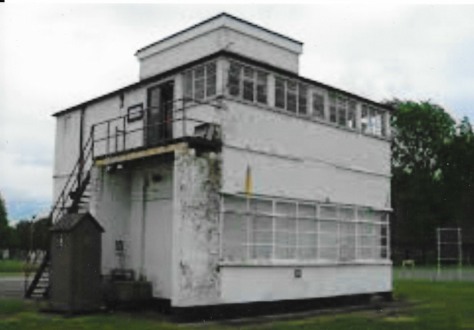 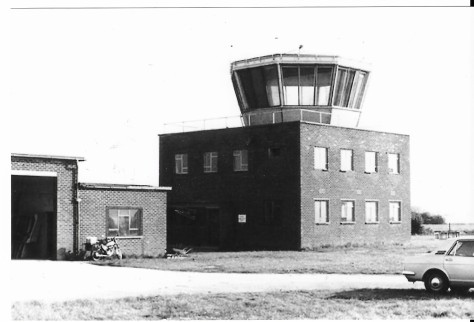