all photos from Malcolm Hemming except where stated 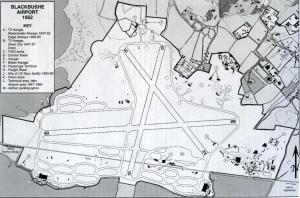 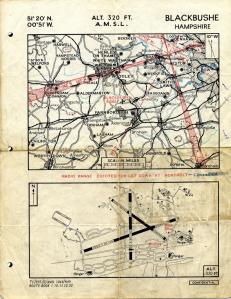 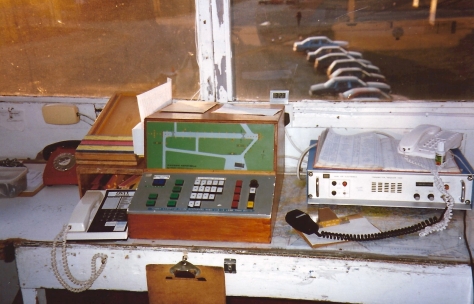 LK16 the panel and VCR interior looking a little faded so 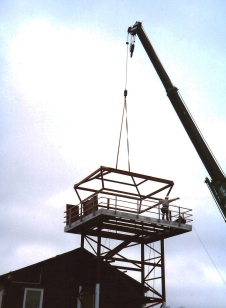 LK20  we’re indebted to David Hill, the Ballykelly and Shackleton guy to go to at the Ulster Aviation Society who says that its Blackbushe in 1958. That airfield was used for customs clearing when Shacks came in from overseas prior to returning to their home base. It was also the departure point for Shacks transporting troops to the Middle East during the Suez crisis in 1956. The Shackleton is a MR II coded Q/38.