John Freeman sent in an excellent link  about the RAF Bishops Court/Ulster Radar site and its history.

Ulster’s old Type 7 radar dated apparently 1971. Presumably it was the standby system to back up the Type 80, visible (I think) in UR1a below.  Behind the Type 7 is the Type 84 radar, visible as a white oval on a squat tower. 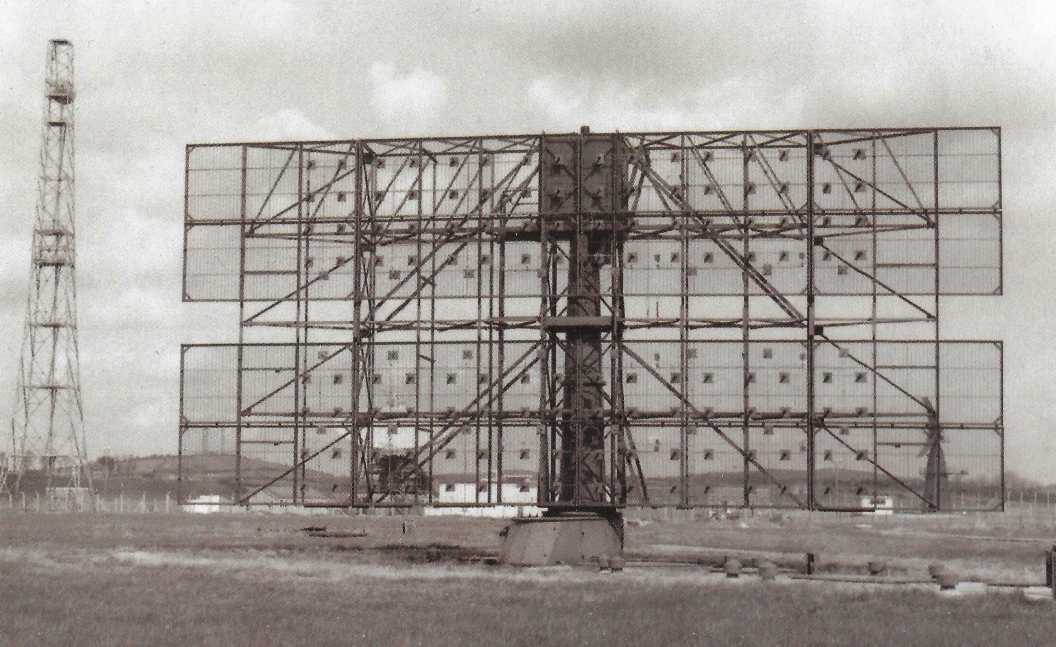 recently found is this photograph of the Ulster Radar civil consoles edge lit board, dated 31st August 1960. This was the dynamic traffic display for the controllers, maintained for them by assistants. Traffic includes Clipper 100 and Sabena 508 westbound from Litchfield to 57N 30W and Sabena 509 eastbound through Skipness, Prestwick and Dean Cross. 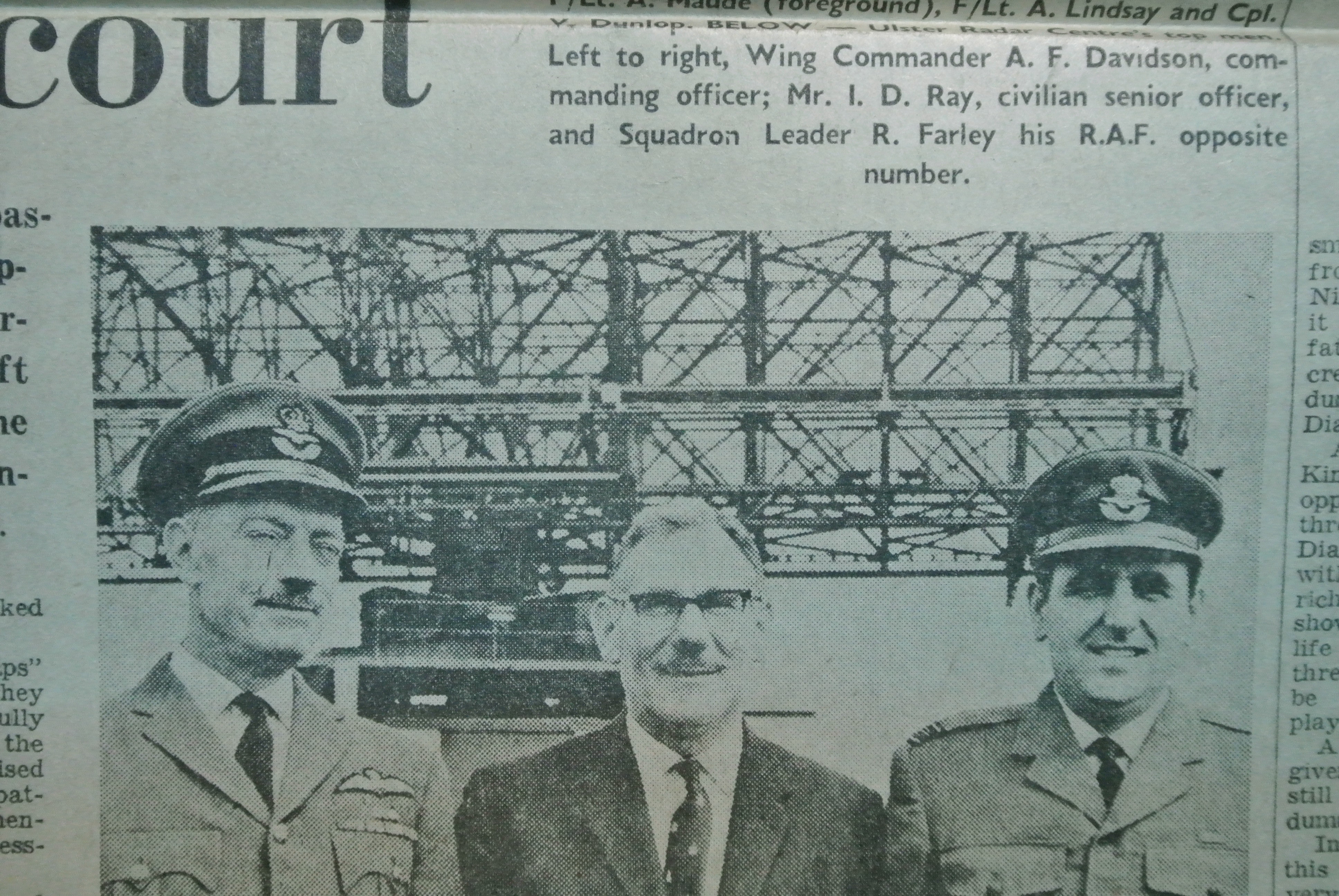 UR2 Military Allocator and Assistant

UR3 Civil sector with ATCA Noel Farrelly, standing, making up the edge lit board 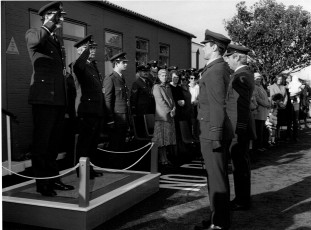 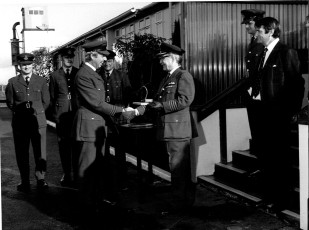 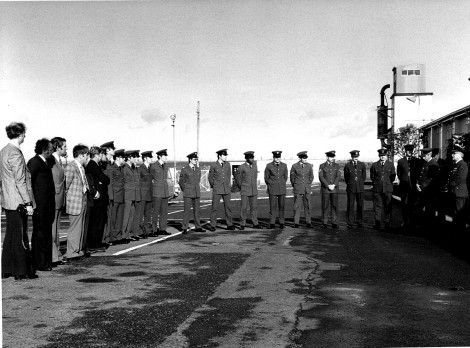 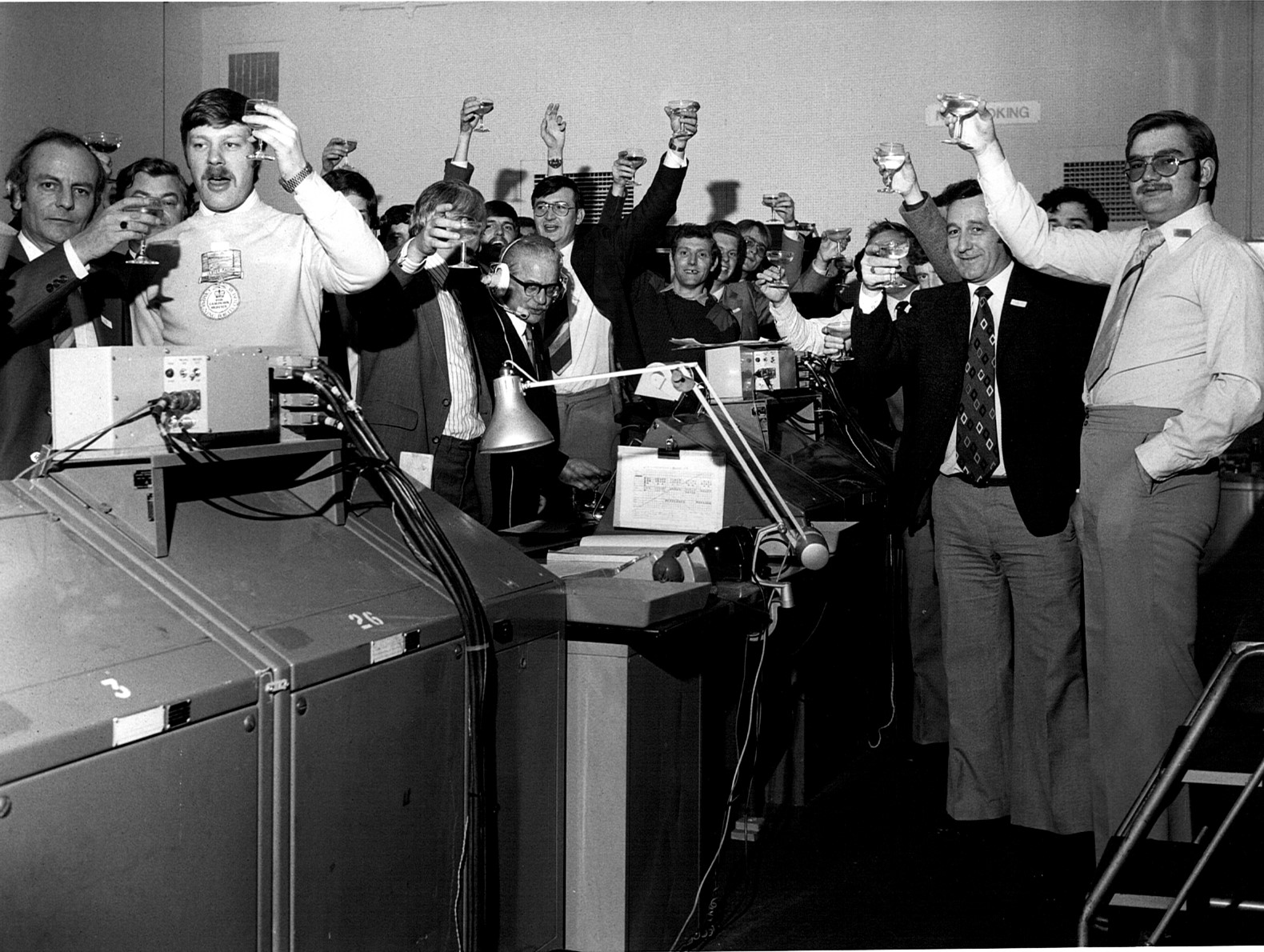 thanks to Phil Hayes for the following cutting 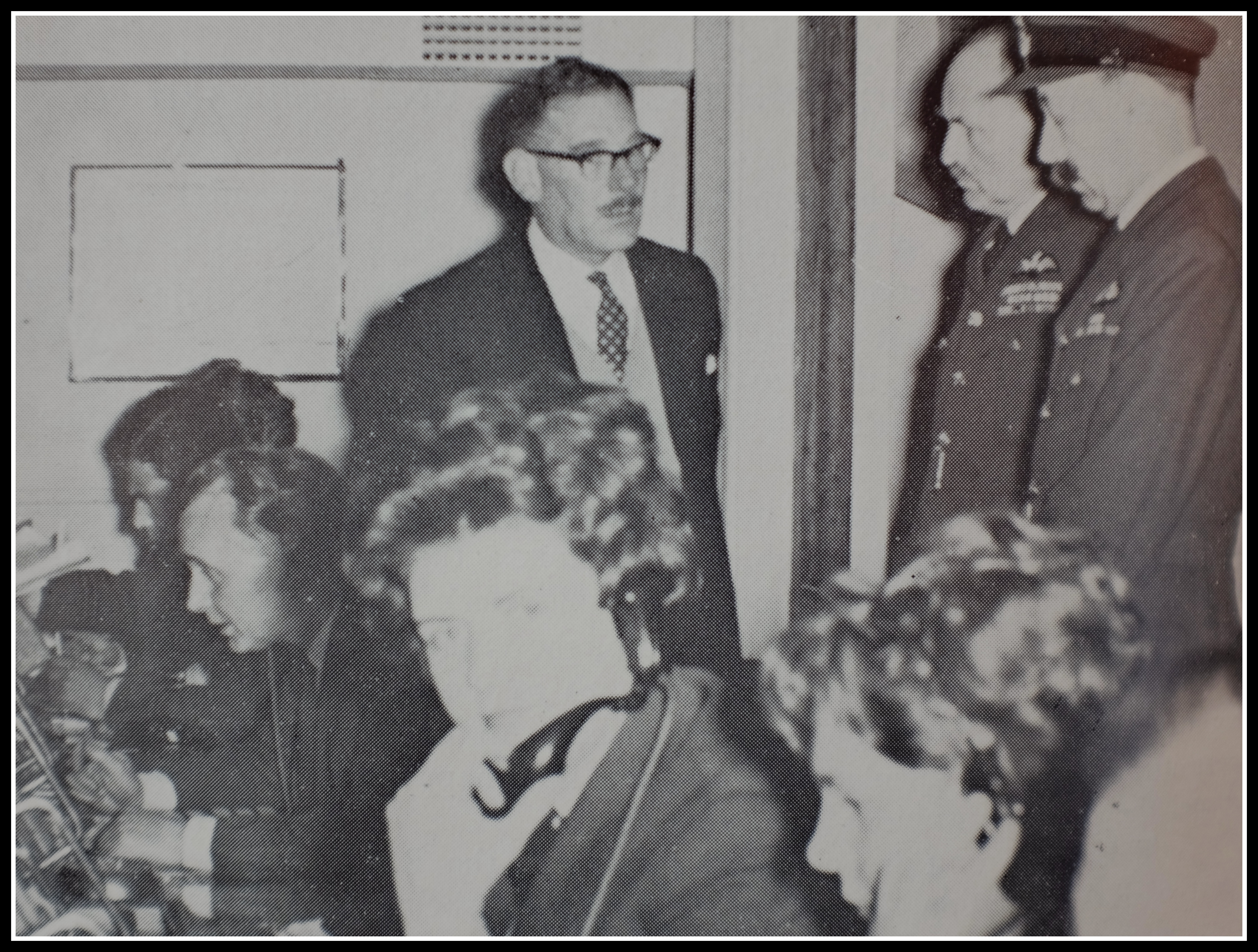 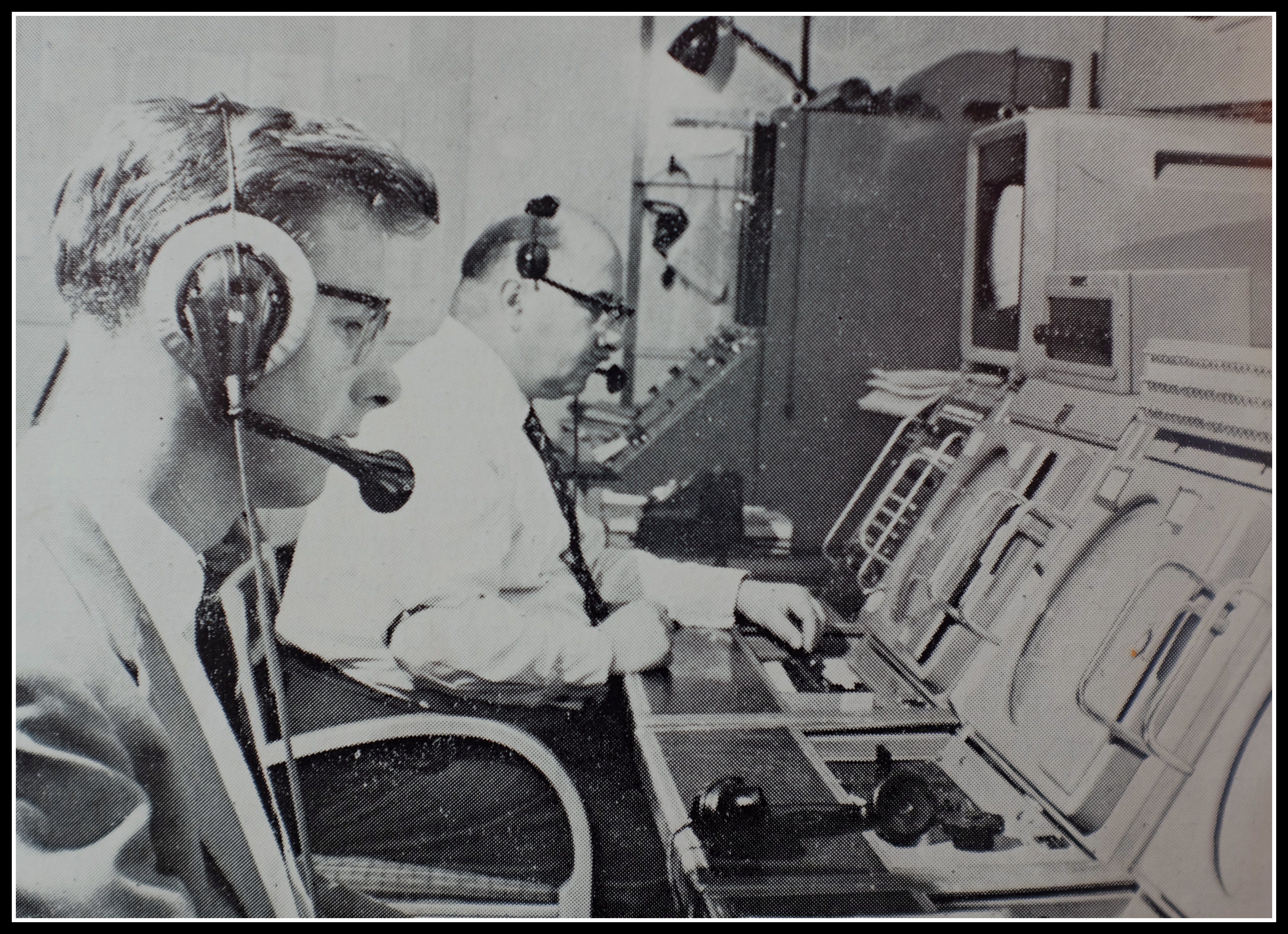 UR11 think these are Bill Eames, John Douglas and definitely Ivor Ray.

Dennis also provided material on an article published in the old IPMS ATCOs Branch magazine “On Watch” about Ulster Radar that you can down load via the link below.

UR12 via Barry Davidson

UR13 Mark also sent in the above and says “the attached was “awarded” to my late father at Ulster Radar in the mid/late-1960s.  As ATCOs we are indeed prone to such bouts of humour within the brethren!  The signature bottom left could well be Bill McNamara’s and bottom centre is Dave Hitchcock’s.