Cardington is surly best known as the home of British large size airships. Best known for its giant airship hangars that were where the R100 and R101 airships were built, Cardington’s fortunes have fluctuated over the decades. It is still used for large airship construction and development. When the site was taken over by Shorts, they built a rather splendid HQ building that is now an upmarket apartment block, but in the 1920s a control tower and wireless communications station was built into the HQ block. 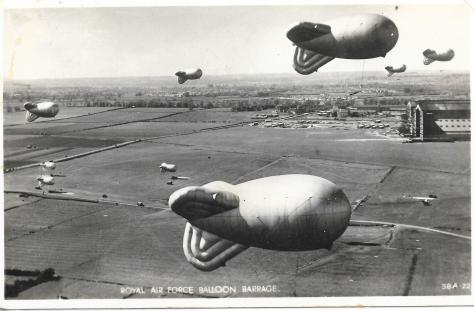 We believe the tower was somewhere to the left on the two airship sheds. The HQ building apparently fronted the public road running left centre to top right.

This second photo shows the entrance from the road and the HQ, maybe the rectangular extension to the HQ building is/was where the tower was located? 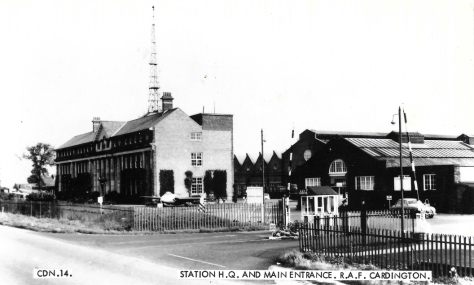 One thought on “Cardington aerodrome”